This device contains all the features of the HBT01 above, except for the microwave occupancy sensor. These transceiver nodes generally make up the majority of the mesh network and may either be linked to the occupancy nodes for automated control, or are also able take commands from elsewhere, such as the Hytronik scene plate wall switch or App.

Both HBT01 and HBT02 nodes may be used with our broadcast DALI DT8 and 1-10V PSU’s or even connected directly to any of our Hex-drive LED driver range for a powerful, cost effective & complete solution. 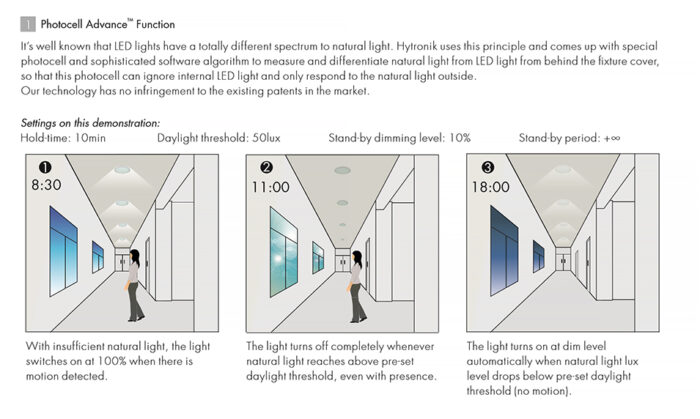 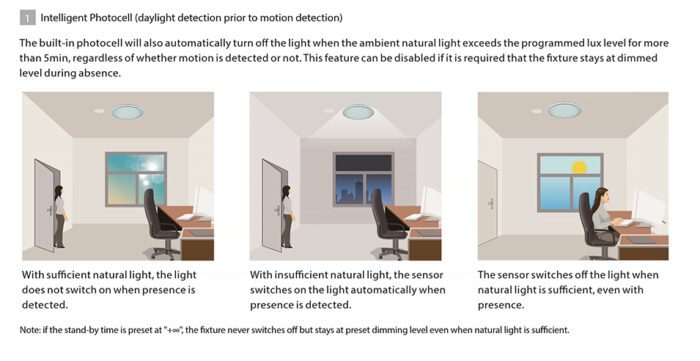 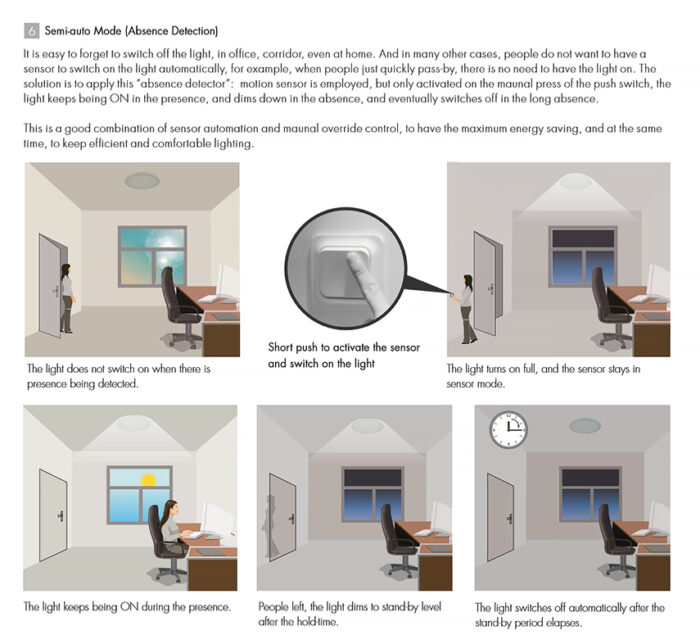 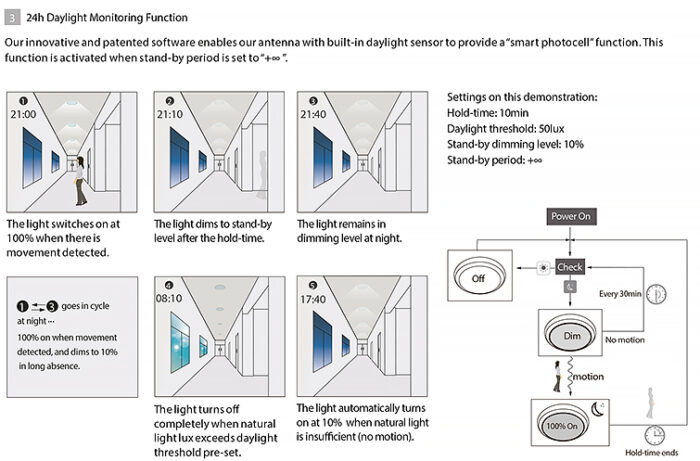